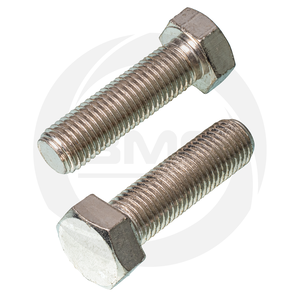 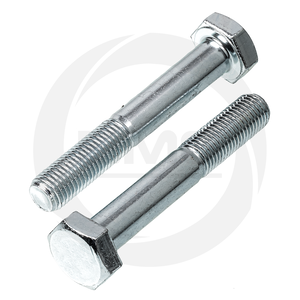 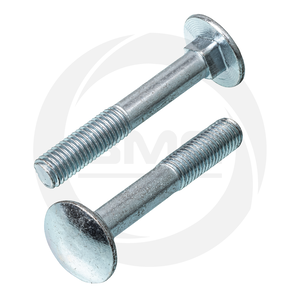 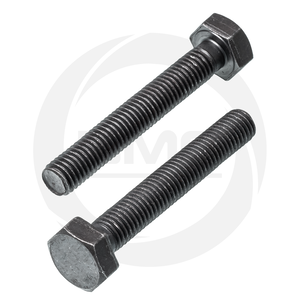 A Fastener bolt is a form of threaded fastener with an external male thread requiring a matching pre-formed female thread such as a nut. Fastener Bolts are very closely related to screws. Bolts come in various grades of steel such as mild steel, high tensile and stainless steel. Fasteners Bolts are designed to pass through an unthreaded hole in a component and be fastened with the aid of a nut, although such a fastener can be used without a nut to tighten into a threaded component such as a nut-plate or tapped housing. Screws in contrast are used in components which contain their own thread, or to cut its own internal thread into them. Fastener Bolts use a wide variety of head designs, as do screws. These are designed to engage with the tool used to tighten them. Some bolt heads instead lock the bolt in place, so that it does not move, and a tool is only needed for the nut end. Common bolt heads include hex and socket cap. The first bolts had square heads, formed by forging. These are still found, although much more common today is the hexagonal head. These are held and turned by a spanner or socket, of which there are many forms. Most are held from the side, some from in-line with the bolt. Other bolts have T-heads and slotted heads. Many Fastener bolts use a screwdriver head fitting, rather than an external wrench. Screwdrivers are applied in-line with the fastener, rather than from the side. These are smaller than most wrench heads and cannot usually apply the same amount of torque.
Read More Read Less
Product Availability by Store Location
Previous Next
- from   stores found
Hours